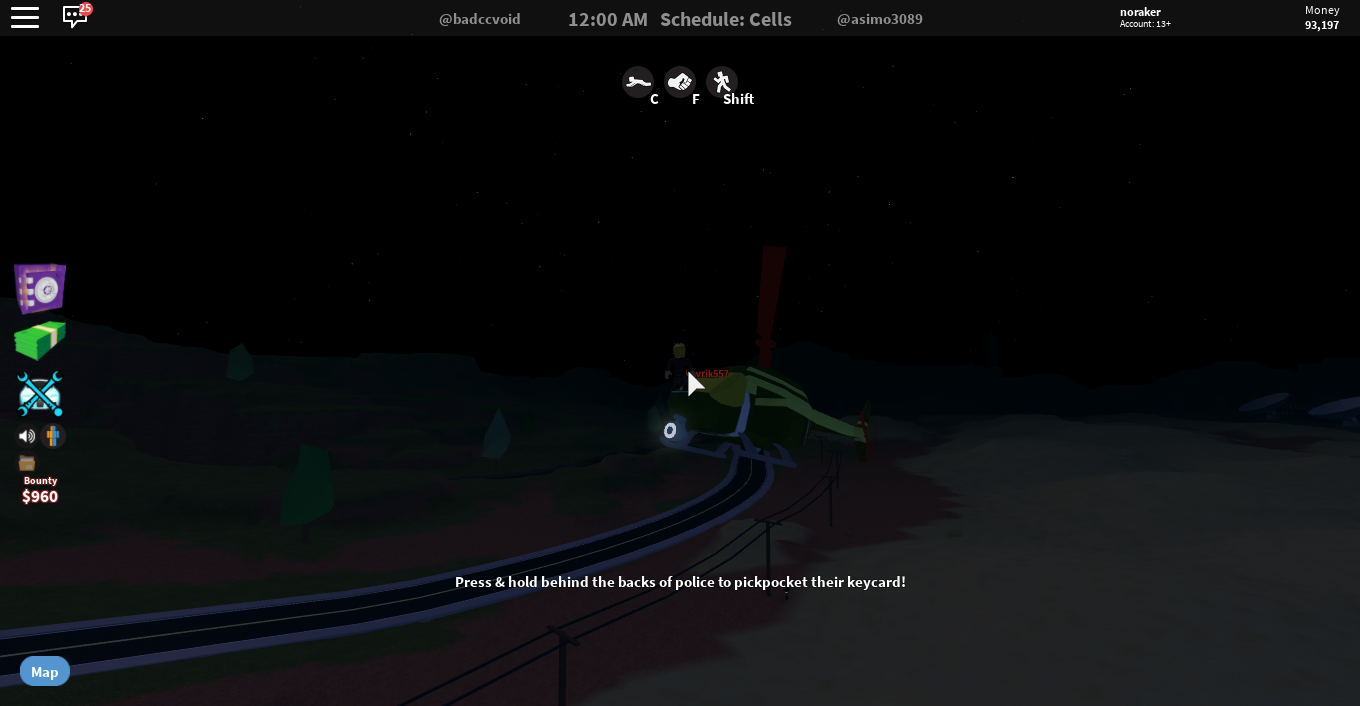 Richacl offers a superset of features from POSIX and Linux ACLs; it makes more sense to stop duplicating information, and at least for kernel internals, entirely switch to the most expressive system.

We weren't waiting for a cell entry or a riot. For example, how did you choose which parts of the inmate's stories to reveal and not reveal? I'd argue that we'd be far better off switching to native Richacl solely.

We just need to get used to the idea of negative permissions. Can you talk about that process? Personally, I tend to think of those from the opposite positive point of view. And if you plop it in a system where you have root, the perms don't matter anyways.

Here's the simplest general use-case for Richacls: every daemon that writes to a log file. In my experience, it's VERY rare today.

Not everything is centralized either. To resolve, review your cf bind-service command and make sure that the uid and gid attributes are being specified. Non-trivial implementation. The effective permissions should be a bitwise-OR of the applicable fields, not simply the first match. Personally, I tend to think of those from the opposite positive point of view. Running ls against the NFS volume mount point or a directory under that does not show any files and indicates a permissions issue. There is a draft proposal to add xattr support to NFSv

File permissions may. I mean, there's risk of data corruption inherent in that, if the network goes awry. Jacobson: We shot with the same crew on all of our visits.